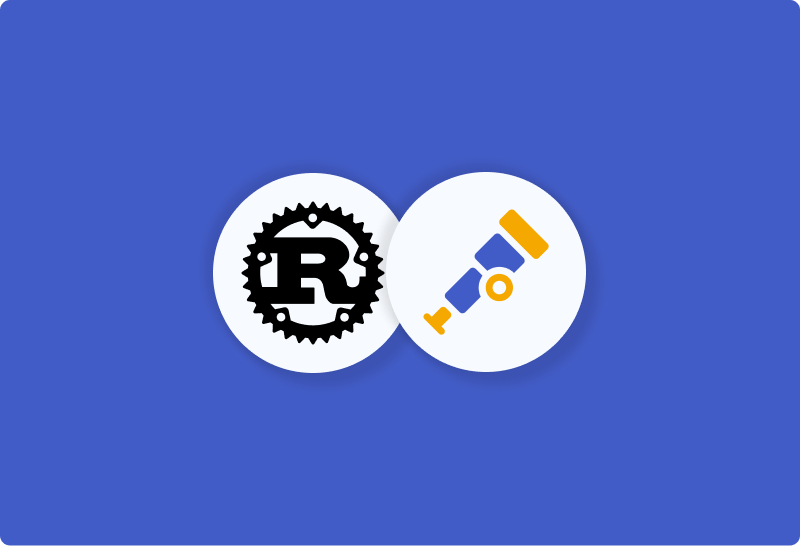 Distributed Tracing for Kafka with OpenTelemetry in Python 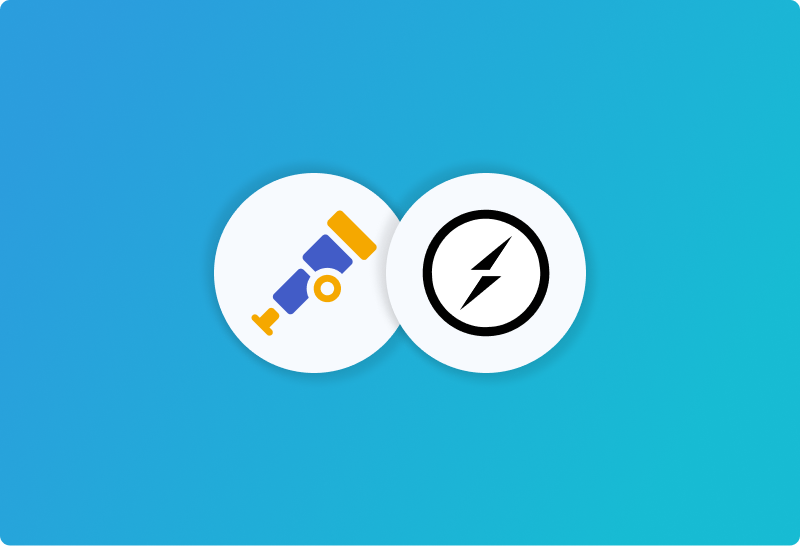 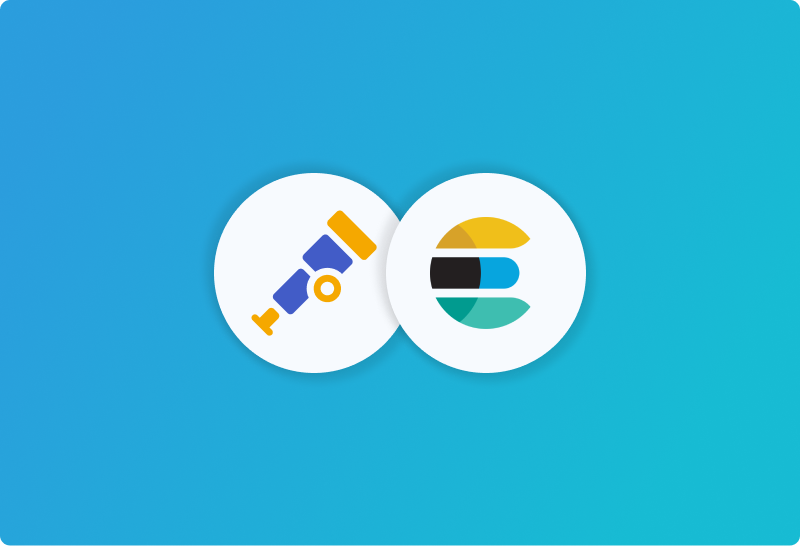 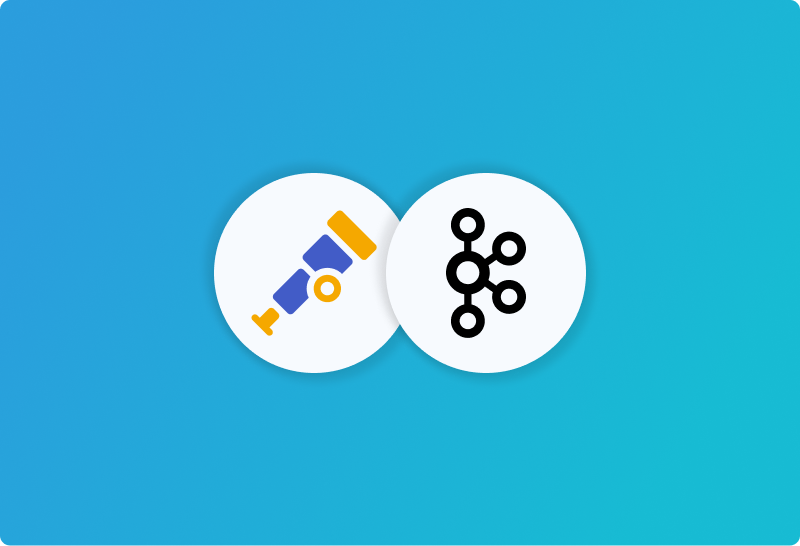 OpenTelemetry is a CNCF project, which, among other things, enables the collection of distributed traces. At Aspecto, we use OpenTelemetry at the core of our product. While implementing it in our backend, we found a few plugins that were missing, especially when dealing with asynchronous communication. One of them was KafkaJS. We took this opportunity to […]

Open Telemetry is a CNCF project, which, among other things, enables the collection of distributed traces. Traces enable observability into a software system by representing the flow of calls between different components in a service, or between different services, as well as relevant data per operation. Extracting trace data from a component is done by installing […]